The Victorinox Swiss Army legacy traces its origins to 1884, when Karl Elsener and his mother Victoria opened a cutlery workshop in a small town in Switzerland. Today, the Elsener family still owns Victorinox. The company celebrated both the 125th Anniversary of Victorinox and the 20th year of the Swiss Army Watch in 2009, with a number of events, including a road trip, and limited editions of both Swiss Army watches and Swiss Army Knives. 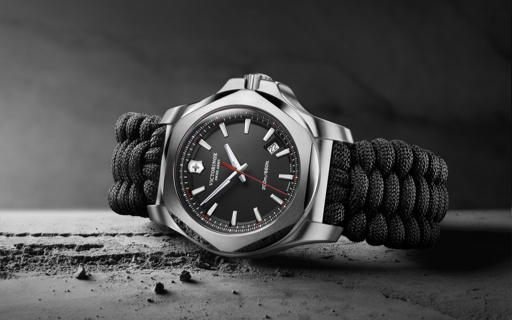 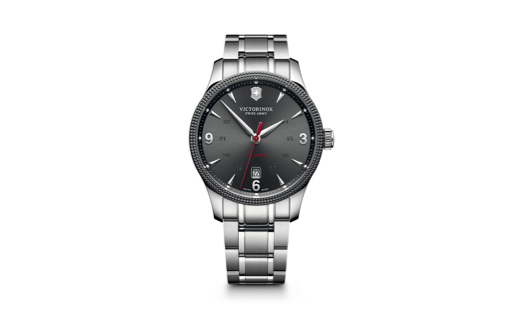 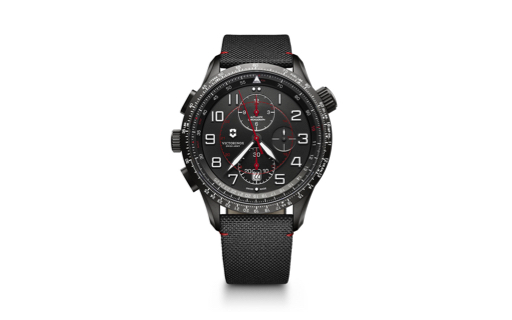 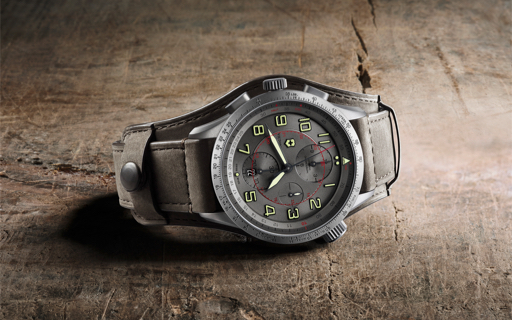 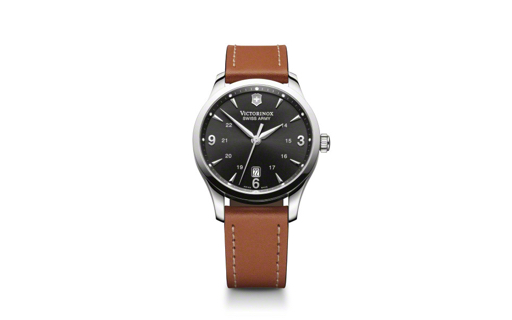 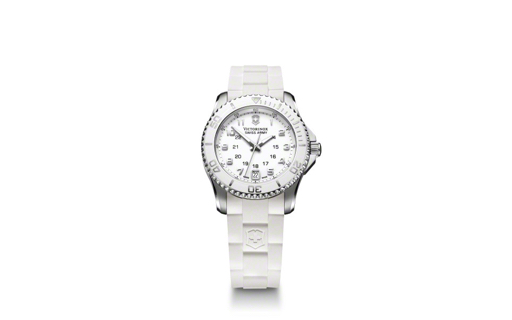